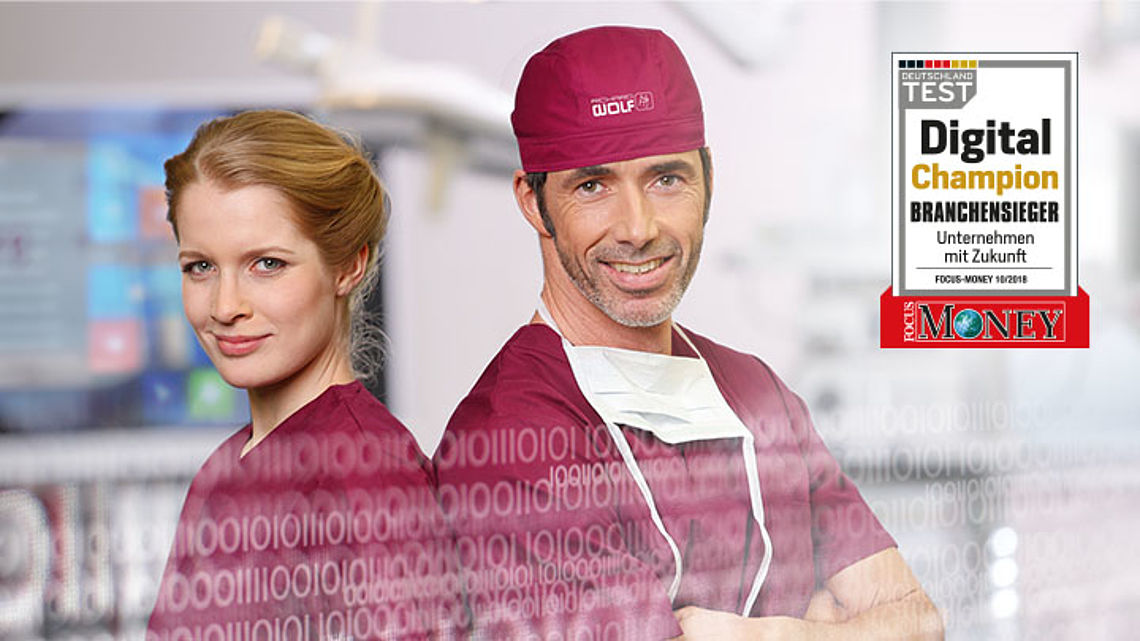 (Knittlingen, 19 September 2018) The medical technology company Richard Wolf, as part of the renowned "Deutschland-Test" carried out by the well-known magazine "Focus Money," was announced as the sector winner by a large margin, and may now bear the seal of "Digital Champion". What was found to be particularly striking was the strong general level of digitalization in the company and the high digital competence of its workforce. The overall judgment: Richard Wolf has undertaken the challenges of digitalization more actively than any other company in the German medical technology market.

Digitalization and digital transformation are meaningful topics at the current time and present great challenges for companies. The study by "Focus Money" in connection with the Hamburg WeltWirtschaftsInstitut (HWWI) looked at approximately 10,000 of the largest companies in Germany from more than 70 industries. The goal was to determine the position in which the companies stand when it comes to the topic of digital change and how they are proceeding when it comes to the challenges of digitalization.

Within the medical technology industry, Richard Wolf, with 100 points, won first place and was named "Digital Champion" of the industry. Richard Wolf was evaluated as being particularly good in communication with customers and stakeholders. Over the last few years, the company's focus has been on expanding ways to digitally address customers, interested parties, and sales partners. In the re-launch of its new website and app, in addition to modern design, emphasis was placed on user-friendly operation, optimized presentation for various end devices, and discoverability in search engines. By creating an account on the Richard Wolf website and the app, prospective and existing customers and sales partners can gain access to extra content. Users can then benefit from adapted content tailored specifically to the relevant target group, as well as practical functions such as creating a wish list and sending download packages. In registering, the user also has the opportunity to sign up for the Richard Wolf newsletter as well as the e-learning tool.

Furthermore, the digital experience plays a large role. For example, with a virtual tour, you can experience the premises of the Richard Wolf Academy "Prima Vista". This area is being continually expanded. In the future, all Richard Wolf Academies will be able to be visited on a monitor via virtual reality as well as with VR glasses and will comprise the first "Virtual Reality Content" on the Richard Wolf website. With a new virtual-reality concept, the digital experience of products at fairs and conferences as well as on the new website will be raised to a new level.

In the domain of product development, the topic of digitalization is likewise of great importance for Richard Wolf. Thus, for example, in the operating theater integration system core nova the level of digitalization is constantly being further advanced. Digital and central control of OR devices and systems as well as digital processing of patient data with consideration of data protection determinations are areas which Richard Wolf is continuously expanding.

Richard Wolf GmbH is a medium-sized medical technology company with over 1,500 employees, along with fifteen subsidiaries and 130 foreign agencies worldwide. The company develops, produces and distributes numerous products for endoscopy and extracorporeal shock wave treatment in human medicine. Integrated operating theater systems round out the product range. 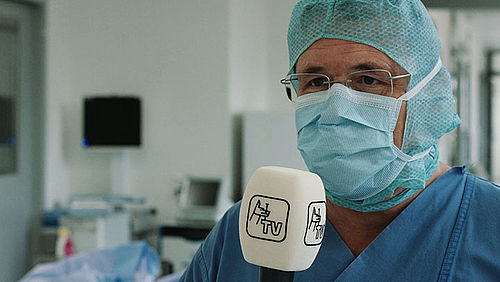 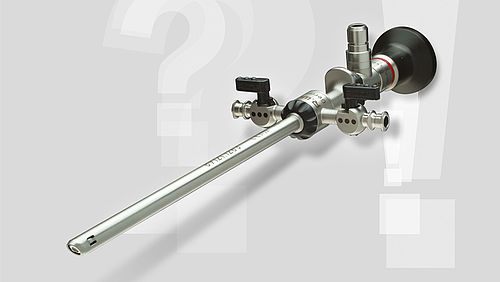 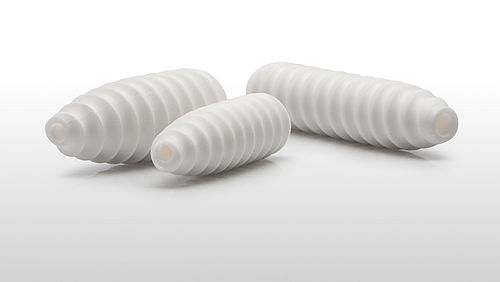 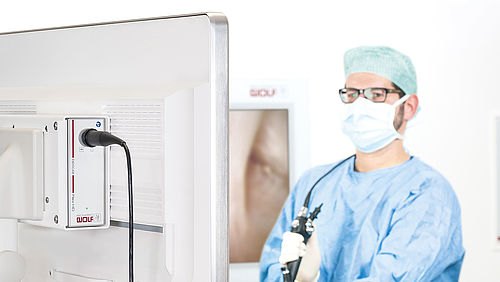 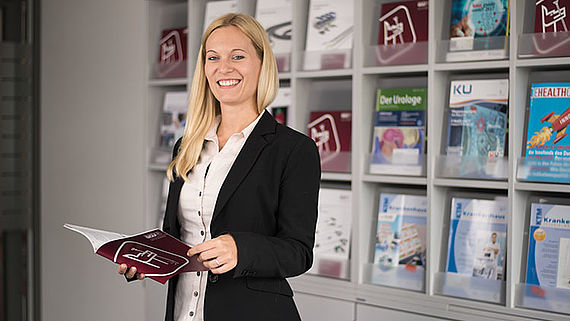